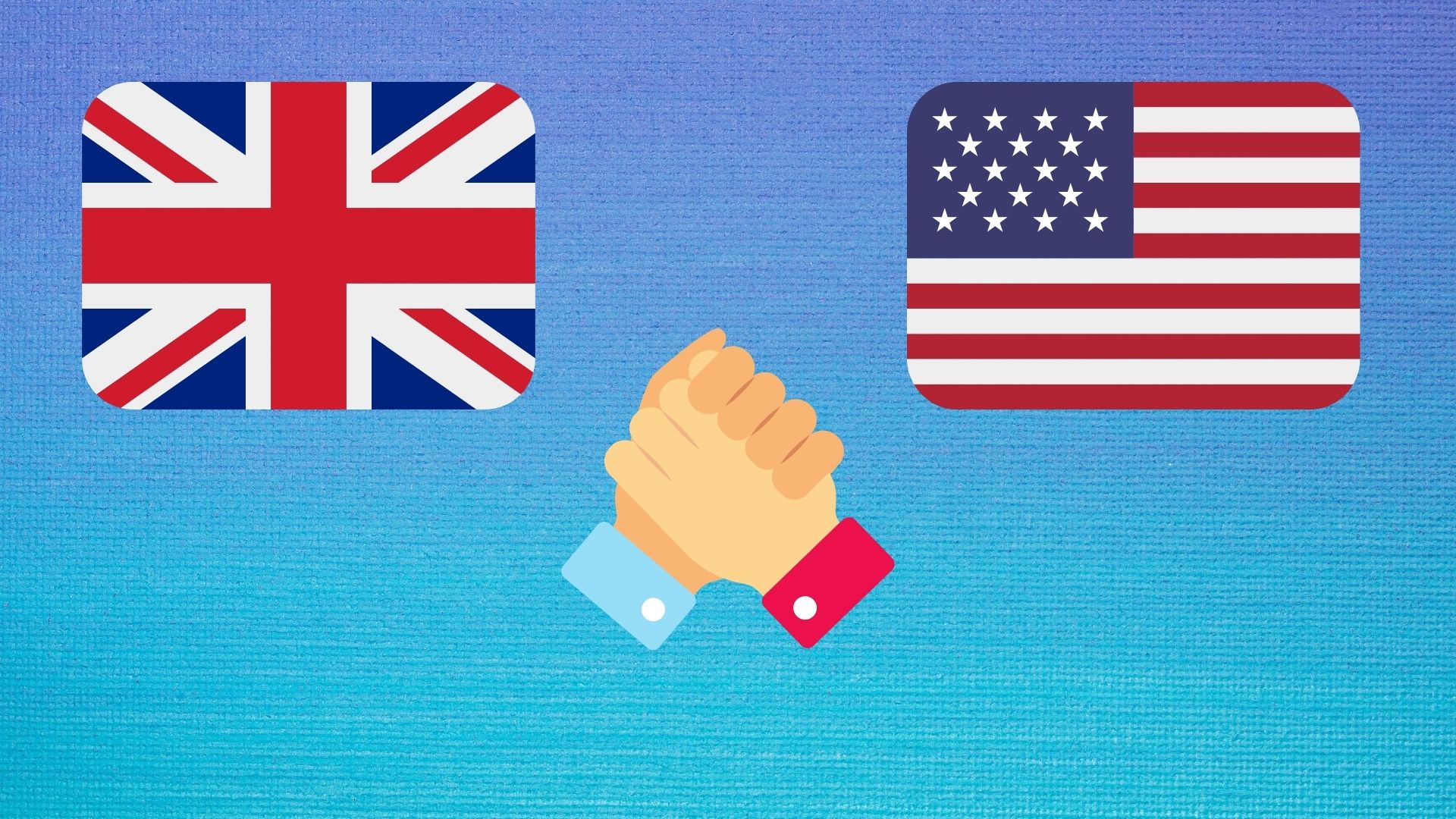 A Certificate of Origin essentially reduces the barriers to trade between participating countries and promotes bilateral or multilateral trade between those countries.

If the cargo is qualified by certain rules of origin, then the participating country’s trade facilitators will issue a certificate of origin as a transport document.

The certificate of origin once issued will reduce barriers to trade by: –

There are three fundamental concepts that you have to understand before you can understand how a certificate of origin works. You need to be well-versed with the concept of the Free Trade Agreement, the Harmonized Tariff Code, and also the Rules of Origin. We will touch on those three concepts in this article. In so doing, we can help you understand more about Certificates of Origin and also, more importantly, help you determine whether this document is applicable in your international trade business.

It all started when during the mid-20th century, the post-war global economy needs resuscitating, and the World Trade Organization set to do so by reducing trade barriers. The General Agreement on Tariff and Trade (GATT) spawned from that effort by systematically reducing tariffs and levies.

GATT started off with 23 participating nations, and slowly grew to a membership in excess of 128 members in the mid-1990s.

Once most of the world had agreed that trade liberalization is the appropriate measure towards economic growth, the next step is to identify and quantify methods to reduce tariff measures.

In 1995, the World Trade Organization (WTO) replaced GATT whereas the GATT framework is still present in the WTO agreements.

The WTO has guiding principles that the organization imparts to its members. One of which is : –

Free Trade Agreement is a result of those agreements and discussions. The Certificate of Origin ensures trade promotion , and also it ensures that this free trade facility is not exploited.

A certificate of origin is only applicable where the countries that are engaging in trade had a standing free trade agreement beforehand.

A Free Trade Agreement, as the name suggests, promotes trade between the two countries by reducing trade barriers such as the ones we mentioned before.

The predominant trade barrier that the free trade agreement addresses is a monetary one. Customs duties applicable are reduced or eliminated between those two countries.

The impact of free trade agreements is significant. The more recent African Continent Free Trade Agreement (AfCFTA) is negotiated specifically with the purpose of bringing 30 million people out of extreme poverty.

Hence, a certificate of origin can only be filed by the exporter if the importer resides in a country in which both countries have an existing trade agreement.

For example, the table below shows Singapore’s trade duty statistics for the year 2020, analyzed by product groups. MFN Applied Duties (Most Favored Nations) are largely duty-free. Apart from the importation of Beverages and Tobaccos

HS Code and Certificate of Origin

You will also need to know what is a Harmonized Tariff Code is to understand how certificates of origin work.

A Harmonized Tariff Code or HS Code is a 9-10 digit code that classifies the cargo into a unified and accepted cargo description. One that helps everyone involved in the transportation and trade of goods to understand what cargo exactly is being transported.

Here you see below is an example of a 10 digit HS Code.

How does HS Code Work?

The International Chamber of Commerce (ICC) has essentially created a bible, a guideline that helps countries to categorize goods in order to implement trade policies and collect trade statistics.

The HS Code is not only utilized by a customs officer to classify goods but also trade facilitators such as the Chambers of Commerce.

Certificates of Origin are normally issued before transportation is arranged. More importantly, all accompanying documents during transportation require a level of accuracy and consistency.

The HS Code for the products transported must be made known to the Chamber of Commerce during the application process, and the HS Code will be evident on the physical certificate itself too.

The HS Code presented on the Certificate also has to be consistent with what was printed on the Bill of Lading, shipping, invoice, packing list, and also any other required agency permits.

Again, consistency and accuracy is the hallmark of all shipping documents. A false presentation of documents such as the certificate of origin is a punishable offense.

Countries that promote international trade do so by reducing customs duty. But at the same time, part of the “livelihood” of those countries is the effective collection of customs duties too.

If there are no rules to abide by to utilize the free trade agreement, a country can circumvent import tariffs simply by exporting the cargo to a nation that has more preferable duty treatment first, applying a certificate of origin, and subsequently exporting that cargo to the actual destination.

For Example, New Zealand has no existing trade agreement with the USA. Without the Rule of Origin in place, a manufacturer in New Zealand may first export the cargo to Singapore, apply for a certificate of origin that signifies that the cargo is from Singapore, and export it to the USA with preferential duty treatment.

Of course, this is only an example. The fact is that this event cannot happen, as a strict rule of origin criteria has to be met before the issuing agency issues the certificate of origin.

The rules of origin determine whether the cargo is an Originating Good.

Produce and livestock are easy examples of originating goods, as these products cannot be manufactured any other way.

However, manufactured goods are more complex to quantify as originating goods. Some of the raw materials used to manufacture the goods may not be sourced locally, or certain manufacturing processes are completely outsourced. For those instances, there are other classifications in which the cargo can qualify as an originating good.

Manufactured goods may be classified as originating goods if the tariff code has undergone a change.

The change extends to the tariff code’s subheading.

Here is an example of a change in tariff code that the rule of origin accepts.

Insofar, we know that a change in tariff classification qualifies you to apply for a certificate of origin according to the rules of origin.

But the follow-up question would be: What if all the raw materials are sourced from an external country?

While the manufacturer certainly undertakes the manufacturing process to produce a finished product. It is not enough to qualify for a certificate of origin if a certain percentage of the raw material is not sourced locally.

There are two RVC methods of calculation

Both methods will yield an RVC value that is expressed in percentage. the RVC value has to be at least 90% in order to classify that the cargo is an originating good.

We hope you find value in what we have complied in this article. How does Certificate of Origin work is a question easily answered if you know the three key concepts that we mentioned above.

There is a fine balance between trade liberalization and trade protectionism, differing countries in trade policies will result in different trade agreements and ergo different rules of origin. But the purpose of the certificate of origin remains consistent, which is to promote free trade that is fair.

link to What is a Shipping Manifest?