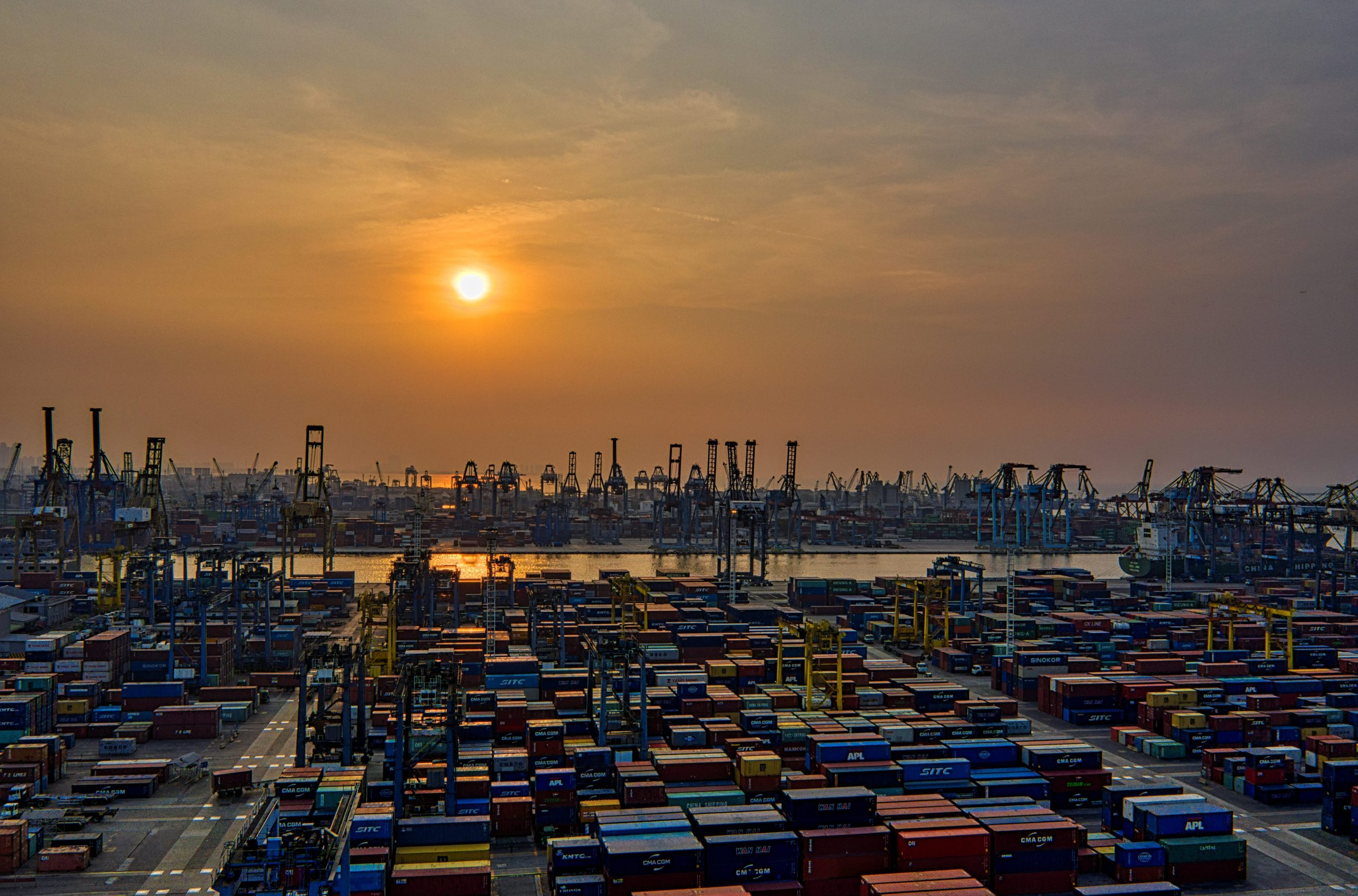 One of the most common costs that occur is the detention and demurrage surcharge. It is applicable to everyone privy to the arrangement of transportation in one form or another.

The cost of transportation comes in many shapes and forms. It does not stop with just paying the freight charges and the transportation to and from the port to the final destination.

There are many hidden costs that are so intertwined with logistics operations, that we sometimes overlook and therefore underestimate the implications of those costs.

Hopefully, with some understanding, you will not be caught off-guard with an unexpected detention and demurrage charges and plan accordingly.

What is Detention, Demurrage and Free Time

Container Demurrage – occurs when, for whatever reason, the cargo is staged at the port over an extended period of time, and was not either taken out of the port terminal or loaded onto the vessel.

Shipping Detention – A claim of detention will arise where a vessel is delayed by the charterer, or any of it’s appointed third party providers, by any means

Shipping Demurrage – In a voyage charter, demurrage is specifically relating to a form of damage claim that shipowners charge to the charterers for damages caused by delay over the agreed laytime.

With that being said, a demurrage charge one of the many forms of penalty charge imposed by shipowners resulting from ship detention.

Lay Time – Laytime is a period of time agreed by the shipowner and charterer where the vessel is made available for cargo unloading/loading.

Free Time – Similar to Lay Time, only that it applies to container shipping where the liners provide a set time stipulated in the contract for shippers or consignee to load/unload the containerized goods.

We know that the shipper extends to the export aspect of the logistics chain. The responsibility of the shipper is to collect the container from the allotted container depot, load or stuff the container with goods, prepare the necessary export documents, and “gate-in” the container to the port terminal.

Now the process laid out above requires time, so the liner or container carrier draws out a period of “Free Time” in which all the operations above are taken care of.

For any given reason that the container fails to reach the port terminal within the Free Time, the shipper will be liable for detention charges. One example of such incidence occurring is where the shipper took too long to load the cargo into the container.

For any given reason that the once the container “gates-in” the port terminal, and is not loaded to the vessel within the Free Time, the shipper will be liable for demurrage charges. One example of such incidence occurring is where the shipper did not complete the required documentation for customs to clear the cargo for export.

To elaborate further, detention and demurrage charges are used to recover the cost incurred from the potential revenue loss. The container owner may have a shortage of containers and therefore rejected other export bookings due to that.

From an importer’s perspective, the responsibility of the consignee is to pay the freight and terminal charges, prepare the documentation necessary for import customs clearance, arrange for transportation from the port terminal to the final destination, unload the cargo, and finally deliver the emptied container to an appointed container depot.

Once again, the concept is similar, these processes take time, and shipping liners provide a period of Free Time, for the consignee to make the necessary arrangements.

When the container is left at the port terminal yard for a period of time exceeding the Free Time, the ocean liner will charge a demurrage fee.

Conversely, when the container has been hauled out of the port terminal yard, but not delivered back to the appointed container depot within the Free Time, the ocean liner will then charge a detention fee.

In the logistics of bulk cargos, where the ship is chartered specifically for one voyage, the main contract is between 2 parties, which are the shipowner and the ship charterer.

The implication of that is the cost of delay is not spread out to thousands of cargo owners such as in the case of containerized cargo carriage, and the efficiency and economy of cargo loading/unloading are not averaged to multiple cargo owners. Hence, the cost of delay is not only more profound but more isolated to either one or two parties only.

The shipowner’s primary motive is profit, the more economical the process of loading or discharging is, the more profitable the voyage is to the shipowner.

The shipowner is responsible for: –

If the voyage is completed within an agreed time frame, and all of the above are provided for the ship charterer, there will be no dispute of detention or demurrage charges as the shipping delay from detention can be conclusively be caused by obstacles created by the charterer and only the charterer.

The ship charterers are, of course, also concerned with profit and need to keep the cost of transportation as low as possible.

From the truck driver, customs clearance agent, freight forwarder, port operator, down to the actual consignee’s loading bay may be the root cause of delay if any one of those parties is operating sub-optimally.

Therefore, a sensible ship charterer will weigh in all the variables at play and make an informed decision on whether to agree to the voyage contract.

This essentially also means that since all the arrangements of transportation while the “risk baton” is on the shipper/consignee hand, the baton holder has privy over the logistic service provider and the terms of transportation of that underlying cargo.

With that being said, the cost of detention and demurrage solely lies on the entity undertaking the risk of transportation.

For example, for a Delivery Duty Unpaid (DDU) shipment, the exporter is responsible for transporting the goods across borders to the importer’s doorstep. If there are any delays caused by hiccups along with the transport link, the exporter has to bear the cost of detention and demurrage involved.

The stark contrast of DDU shipments is Ex-Work (EXW) shipments, in which case the exporter is only responsible of making the goods available for transportation at the exporter’s location, and the importer picks up the duty of arranging the transportation of said goods.

You’ve guessed it! If there are any detention or demurrage charges incurred, the importer is liable for the charges.

Calculation of Detention and Demurrage

There are only two variables in the calculation of detentions and demurrages, which are the amount of Free Time allotted by the carrier and the total amount of time the shipper/consignee used to perform the load/discharge the cargo and return the container to the carrier/container owner.

From therein, it is just a simple subtraction.

Here is a container import example: –

In most cases, the specific time at which the container is either staged at the port yard, gated out from terminal or returned to the depot is not considered

It could be the case that the container is staged at the port yard at 11:59 pm as clocked by the port terminal, in which case you are left with 1 minute of 1 Free Time allotted. Tough luck.

Certain carriers also practice merging the detention and demurrage charges together, to which it would sometimes be called “Combined Free Day”. This is more desirable as there is less cut off time to meet and therefore more leeway.

For example, the combined Free Detention and Demurrage (3+3) time amounts to 6 days free time for the shipper/consignee, hence they need to make sure that the container, once staged at the port yard, is returned to the depot in 6 days.

link to What is a Shipping Manifest?