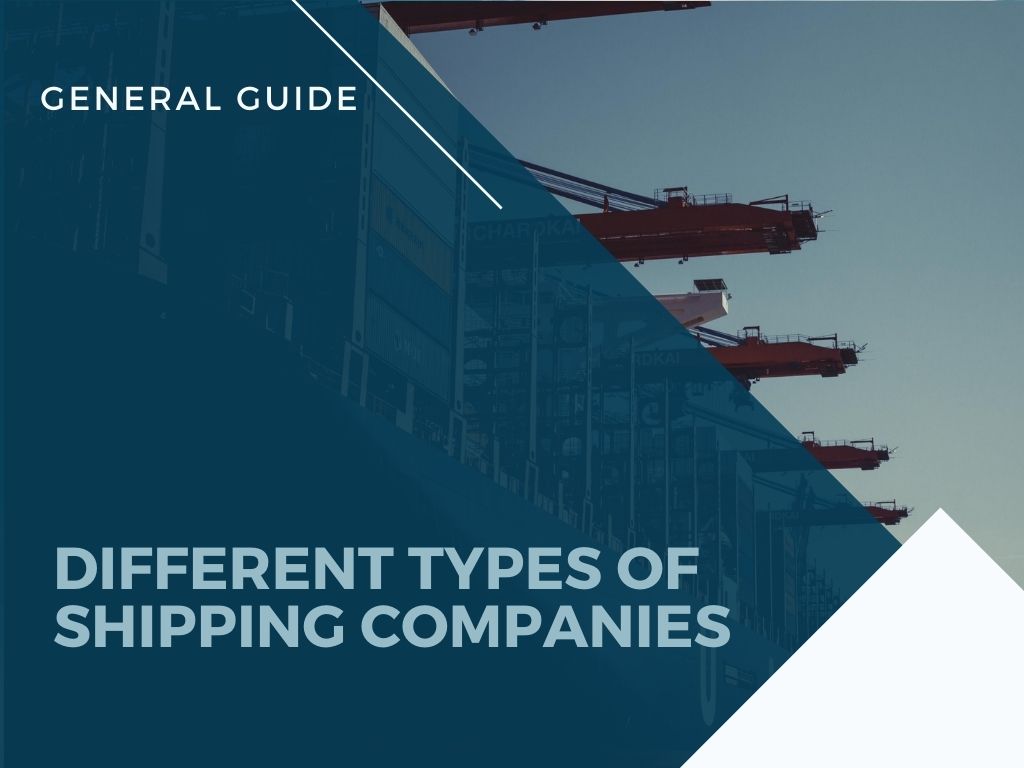 Maersk Line, if you hadn’t known, is the world’s largest shipping line in terms of total 20’ equivalent containers (TEUs) transported. Based on recent trade volumes, Maersk Line transports over 17 percent of the world’s containerized cargo.

Other shipping lines are closely competitive to Maersk Line, Mediterranean Shipping Company (MSC) has a share of 15.9% of the world’s containerized cargo.

In isolation, Maersk Line and MSC Company seem to form a duopoly. Not dissimilar to Coca-Cola vs Pepsi, or Marvel vs DC Comics. However, taking into consideration that both Maersk and MSC are members of a 2-party alliance called 2M.

This 2M alliance is a 10-year vessel-sharing agreement on Asia-Europe, transpacific, and transatlantic voyages between the Maersk and MSC, which is the majority of the trade flow.

Therefore, it stands to reason that the 2M alliance formed has effectively made the two international companies form a moat in the shipping line industry.

We take Maersk Line as a case study because it is arguably the most recognizable company in the shipping line industry, with its brand distinctively placed on all of its containers and vessels.

The largest division of the Maersk Group is its containerized shipping vessel operation. Maersk Line owns and charters over 600 vessels to service its Asia-Europe, transpacific and transatlantic voyages.

The containerized shipping line derives is revenue by selling ocean freights. Its ocean freight is usually on a per-container basis. For Maersk Line, the average 40’ equivalent rates are as per below: –

Ocean freight rate varies from month-to-month. The rates take into account the ever-changing variable costs and sell freight at a premium to earn money.

Some of the operational cost of shipping liners are: –

Oil Exploration is a lucrative business, which enticed Maersk Line to diversify into the oil and gas industry when Maersk is awarded oil exploration concessions back in 1962.

One of A.P Moller Maersk’s subsidiary, APM Terminal boasts 161 port terminals around the world. Maersk Group has leveraged its global market position to extend its supply chain services to include port services such as: –

Predominantly, Maersk Drilling is currently in the business of shallow water and deep-water oil drilling.

A company older than Maersk Group, Matson Group has been established for 137 prestigious years.

Having said that, Matson Group is an entirely different type of shipping company as compared to others, in terms of its overall business operations.

Matson Inc is incorporated in the state of Hawaii in 1882, 77 years before Hawaii is admitted to the union as the United States of America’s 50th state in 1959.

Matson Inc then grew its trade network by extending similar services and establishing trade routes between USA and: –

Reportedly, Matson Inc has 20 owned/chartered vessels, and 4 Barges in its vessel fleet management.

In other words, Matson Inc did not start as a shipping company. However, as its cargo volume grew, Matson Inc sorted for economies of scale and greater revenue potential by owning and operating its vessel fleets.

Angelicoussis Shipping Group is a relatively young company compared to both Matson Inc and Maersk Group.

This is another different type of shipping company, in the sense that Angelicoussis Shipping Group is not a public listed company. It is a family-run business.

If you are keen in learning why the Greeks dominate the shipping industry, we have dedicated one article to explain why: Why Greece Dominate the Shipping Industry

Between 1948 to now, the Angelicoussis Shipping Group has grown to operate 139 vessels. As compared to a public listed company Matson Group, which owns/charters 20 vessels with an average 3000 dwt load.

Angelicoussis Shipping Group is also a different type of shipping company. In the sense that it focuses on transporting dry bulk and liquid bulk cargos.

Atlantic Container Line is a subsidiary company of the Grimaldi Group, a privately-owned, Italian based company.

This shipping company is the first in the industry to establish by integrating a consortium of 5 major European steamship companies. This will not be the only company to do so, as there is another prominent shipping company that does that (ONE Ocean Network).

Some might say that the main premise of forming a consortium of shipping companies is to share the high capital investment cost required in the shipping industry, while others might suggest that this is an unhealthy practice as it creates a market monopoly.

After all, “to consort” is to associate with a group, which may be detrimental to others.

The core business of the ACL Consortium is transatlantic Roll-on/Roll-off cargo transportation.

The key differentiator of ACL Line as a type of shipping company is that it operates the largest ConRo vessels (RORO/Container), the G4.

It has the capability to transport both cargo containers and vehicles. Where containers are stacked in the upper-deck section and RORO cargos are stored in the vessel hull.

The push for the largest ConRo vessel in the world is not just a marketing ploy. A large-capacity vessel lowers the cost of transportation by drastic measures. In addition, this allows ConRo vessels to traverse deep-sea voyages.

Another example of a consortium that is similar to the Atlantic Container Line, Ocean Network Express (ONE) is the result of 3 container liners: –

Merging together to form a Japanese representation to the shipping line industry.

This merger is different from ocean alliances that we were accustomed to see.

An Ocean Alliance is a common occurrence in the shipping line industry where a group of shipping lines forms an understanding to share container slots and vessel slots. Albeit in a similar trade route or even different trade routes.

The largest ocean alliance, by TEUs transported, is 2M, which is a merger between Maersk Line and Mediterranean Shipping Line (MSC)

The merger wasn’t without hiccups, the US Justice Department launched an investigation towards the merger for potential antitrust concerns.

To date, Ocean Network Express as a shipping line has: –

For someone who has some experience in the shipping industry, perhaps Cargill Inc may not be first in your mind as a shipping company.

Cargill Inc is in the business of trading, purchasing and distribution of grain, and other agricultural commodities. Cargill is also involved in producing food ingredients such as starch, glucose, vegetable oil etc…

Recall that Maersk Group is owns or charters 600 vessels around the world, and transport roughly 17% of the world’s containerized cargo. But, Cargill Inc is only one conglomerate, and it owns or operates a fleet of 500 vessels.

To conclude, each type shipping company are different in its own unique way.

There are other types of shipping companies where it is a merger between several shipping company such as ONE line, some form consortiums such as ACL line.

Prominent conglomerate companies such as Cargill Inc has its own fleet of vessel, in order to serve its own transportation needs. But at the same time, extend its over 500 vessel fleets to other charterers as well. This also makes them a prominent shipping company.

link to Letter of Credit Process and Procedure

A Letter of Credit, also known as a documentary credit, is a method of payment that makes international sales more secure for both the buyer and the seller. Predominantly, the letter of credit...

Continue Reading
link to What Is Drayage? Drayage Explained

The word “Dray” as a noun is a carriage that is pulled by a horse, which does not make any sense in supply chain logistics. The word “Drayage” when used as a verb as an act of transferring...