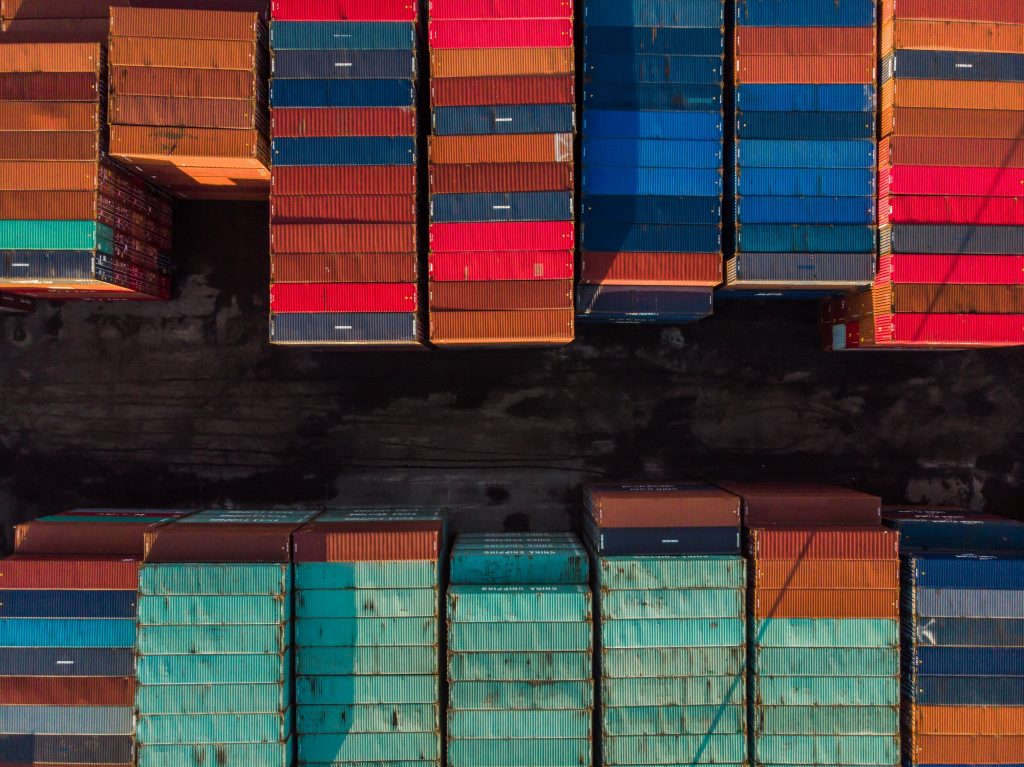 This is exactly how we intend to approach this question.

A country requiring a certificate of origin is actually not to add to the burden of the international traders but to facilitate global trade and spur economic growth. The way a CO facilitates trade is by reducing the cost of importing goods.

What is a Certificate of Origin?

A certificate of origin is a document for the customs officer can ascertain that the products you import are produced by the exporting country.

Additional Reading: What is a Tariff Code?

Duty tariffs are charged as a percentage of the cargo invoice value, which contributes to the country’s income. Each country will have a different average tariff rate, depending on the country’s trade policies.

A lower tariff rate between participating countries in a free trade agreement will have a desired effect of: –

The net effect desired, of course, is an increase in productivity and wealth for the participating nations.

So Why Do We Need a Certificate of Origin?

As we mentioned, a certificate of origin is a document that steps in to prove to customs officers, the country’s gatekeeper.

If a cargo originated from Shanghai, China was subsequently exported to Ottawa, Canada, and then finally discharged in Port of Los Angeles, USA under the guise that the country of origin is Canada, the cargo does not qualify to acquire a certificate of origin.

It is however not entirely feasible that to qualify for a certificate of origin, your product needs to be made 100% in-house, the Rule of Origin sets certain guidelines to ascertain whether your product is actually produced locally.

Which Countries Need a Certificate of Origin

This is why instead of looking into all of the 195 countries and the countries they have free trade agreements with, we can focus on the top 10 countries by trade value. Those countries are: –

We have tabled down the countries where these top 10s have an active free trade agreement with, here is the table: –

The United States of America contributes 7.7% to the global trade value.

Although we are not economists, there is a strong argument that the introduction of free trade agreements has contributed to the dwindling trade dominance in the USA.

This has spurred the USA private sectors to capture the benefits of the free trade agreement by erecting their manufacturing businesses in countries with preferential trade agreements with the USA. The reduction of labor costs far outweighs the additional transportation cost of goods.

Hence, the USA’s global position in international trade value is by no means an indication of the USA’s economic strength.

As we listed in the table above, there are currently 20 countries that have one or more free trade agreements with the USA, which extends to the fact that a certificate of origin is required to benefit from the preferential duty rates.

From our data collection, one gaping fact surfaced is that of the countries that have the highest trade flows with the USA, the European Union and China both do not have a standing free trade agreement with the USA. So, a trade involving the USA and the 20 countries listed above would require a certificate of origin.

However, if you are importing/exporting from/to the EU or China, you won’t be needing a certificate of origin.

Interestingly, despite China and the USA’s dominance in international trades, they have a relatively smaller number of free trade agreements when compared to the European Union.

Whether you are exporting or importing to/from the EU nations, you can benefit from preferential tariffs with a certificate of origin.

China needs no introduction of its significance as an economic powerhouse, as it contributes 15% to total trade value.

Extrapolating from the information we have collected; 20 countries enjoy a preferential tariff rate when exporting to or importing from China.

China’s foreign policy also paints a picture of its relationship with the other two economic powerhouses, the USA and the European Union. We noticed that there is no standing free trade agreement between all three entities.

In our opinion, this suggests that there is a visible struggle for economic dominance between the USA, China, and the European Union.

We like to point out another misnomer from our findings.

Only South Korea has active trade agreements with the three powerhouses (the USA, EU, and China). It seems like South Korea is the popular kid in kindergarten where all the other popular kids want to play with.

At this point, you already know now that if an international import/export occurs between: –

A certificate of origin is required in order to get a preferential tariff rate on the cargo.

At the start, we intend to just list down the active free trade agreements between the top 10 countries in trade value. But by peering into the information we gathered, we gain more insight and understanding on the landscape of free trade agreement is, and ultimately, we are shown a rough guide on which countries need a certificate of origin.

It is our hope that you have enjoyed our findings as much as we did in researching the information.

One thought on “Which Countries Need a Certificate of Origin?”