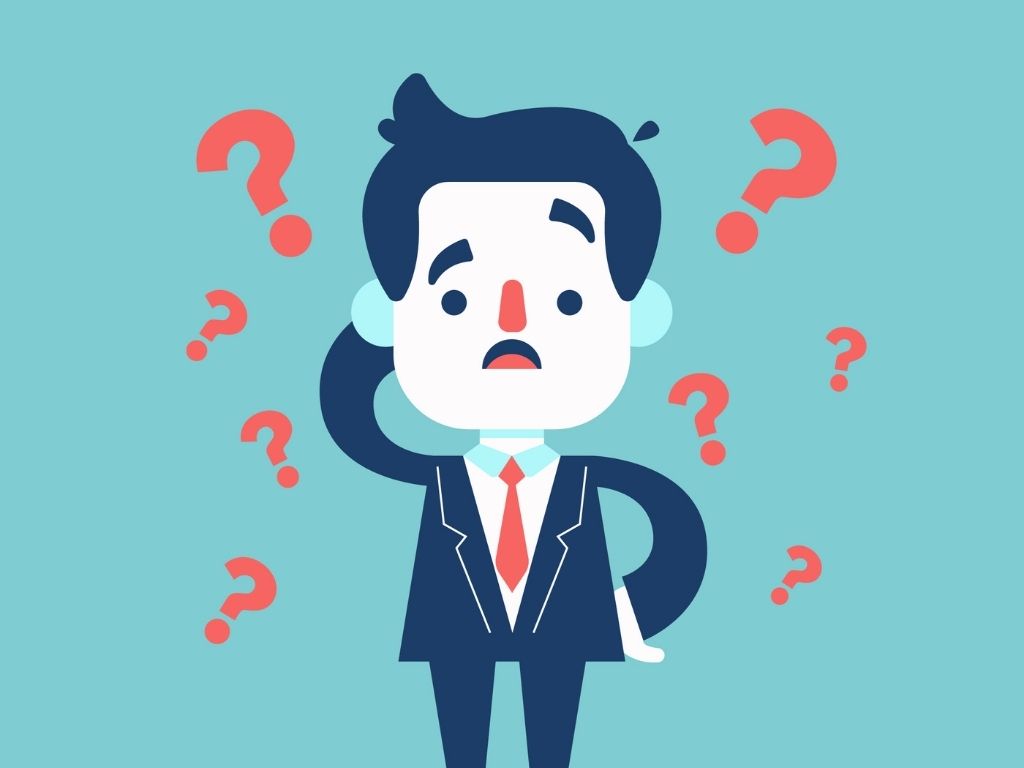 The 3 primary users of the Bill of Lading are: –

It is important to know that the type of bill of lading issued depends on how the importer and exporter wishes to surrender the bill of lading.

We asked a few shipping lines such as KMTC line, MAERSK line and Hapag-Lloyd on whether they can accept instructions to issue less than 3 copies of original bill of lading.

There you have it, the simple answer to your question. But as a follow up, here are some a few concepts which you may find useful in understanding why Bill of Lading is issued in copies as well.

Functions of a Bill of Lading

Bill of Lading Issued as a Document of Title

But what happens if there is no change in ownership of the goods?

Strictly speaking, any transportation of goods involves a change in ownership of the goods.

But what if multinational companies such as Cargill have subsidiaries across two countries? Both at the port of loading and the port of discharge.

In this instance, the consignee may be Cargill Trade Company Ltd (USA), and the consignee may be PT Cargill Consortium (Indonesia). Technically there is a change in ownership, but both subsidiary companies in two different countries are owned by a single parent company.

This is where we have to be wary of how we want to arrange the way the bill of lading is surrendered.

If both companies are of the same parent company (even figuratively speaking), there is no need for a document of title to facilitate a transfer of ownership.

Transferring ownership requires an added security, and this is why original bill of ladings is issued in copies.

But when there is no need to negotiate a title transfer, we can use a seaway bill, as it does not function as a document of title.

Hence, when a straight bill of lading, or a seaway bill is issued, there is no need for 3 original copies. The consignee needs to only identify themselves as the consignee to receive the goods.

Original Bills of lading doubles down as a supporting document for a financial audit too.

Rightfully so, the invoice is the actual financial instrument that companies have to have proper bookkeeping of.

The bill of lading can substantiate that the invoice transaction has been done.

Besides acting as a document of title, a bill of lading also acts as a receipt of goods transported.

What we meant is shipping agents issue a bill of lading as a receipt to prove that the cargo is in the temporary custody of the shipping agent.

Fundamentally speaking, the bill of lading does not actually provide any evidence of a financial transaction for audit purposes. It does not provide: –

Instead, the bill of lading provides useful information such as: –

All of the above provide useful information to traceback a business operation.

Therefore, it is important for both the importer and exporter to have a copy of the bill of lading in its bookkeeping records.

What Happens to the Third Original Copy of the Bill of Lading?

To recap, we mentioned that an Original Bill of Lading issue is normally intended for: –

Freight Forwarders or any other logistics service provider you consign can help you surrender the bill of lading and clear any freight payments due to shipping agents on your behalf. They would then hold the “third” copy of the original bill of lading.

Note: to clear any doubts, a freight forwarder functions as a third-party logistics service provider that normally does not own any vehicle assets. Shipping agents are appointed by Vehicle Operated Common Carriers (VOCC) that performs any inland arrangements on behalf of the carrier.

Another analogy that may help is: a freight forwarder is the main contractor that arranges transportation, whereas a shipping agent is one of the subcontractors.

Therefore, freight forwarders can hold on to an original copy of the bill of lading and act as an appointed agent to arrange the shipment on your behalf.

When one of the bills of lading is surrendered to the shipping agent, the other remaining copies of the original bill of lading will effectively be void.

What we meant by the voided document is that the bill of lading no longer acts as a document of title. It still functions as a receipt of goods and proof of cargo transfer. (refer to accounting purposes)

There you have it, an outline to the peculiar practices and importance that 3 copies of bill of lading is issued.

We hope you find this article insightful and can help you navigate your way around the your business.

Why Surrender a Bill of Lading

How Does Telex Release Work?