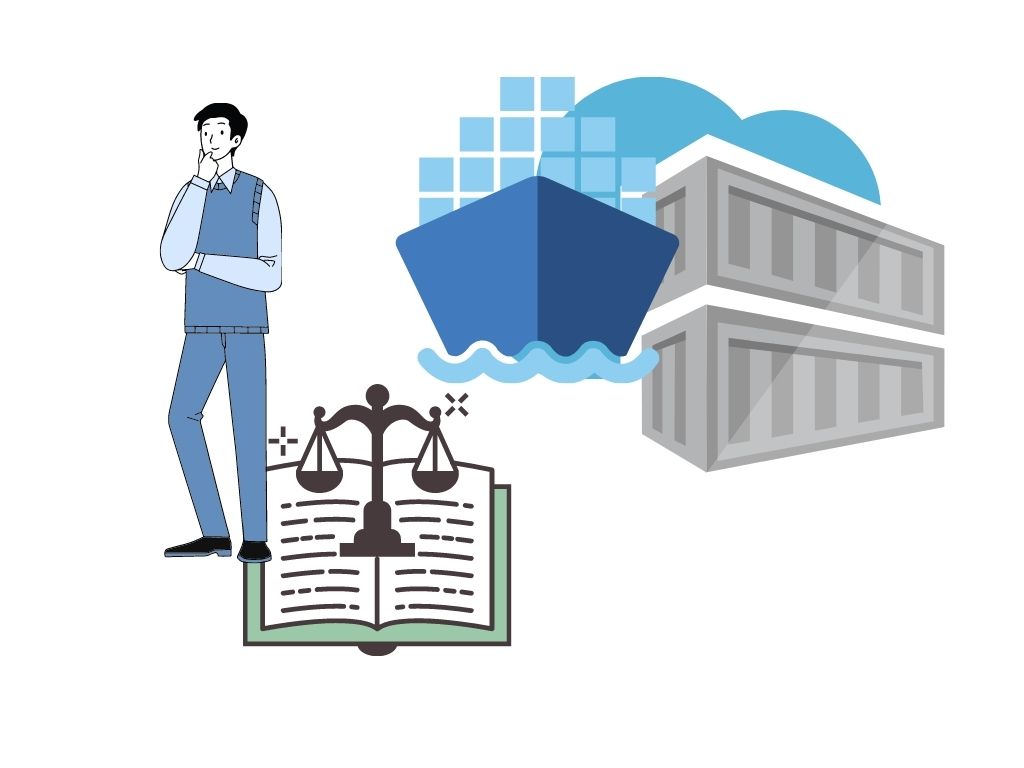 What is the Hague Rule

The International Convention for the Unification of Certain Rules of Law Relating to Bill of Lading, also known as the Hague rule, was signed in 1924. Its sole purpose is to unify the convoluted laws surrounding the Carriage of Goods by Sea. Prior to this, any contract of carriage is issued with the notion of “freedom of contract” under English Law. However, in the past, the parties entering the contract of carriage had uneven bargaining power. The carriers may capitalize on their superior bargaining power to negotiate an uneven contract of carriage, which comes at the detriment to the cargo owners.

The economic boom that came after the First World War necessitates more uniformed conditions for a contract of carriage. This is when the Hague Rule was drafted. Economic superpowers such as the British, French, American, German and other European counterparts ratified the rule within a span of 40 years. Subsequently, the Hague Rule became widely accepted by most countries.

Therefore, the Hague Rule 1924 and the Hague Visby Rule 1968 are not separate rules or conventions, rather the Hague-Visby amendment(s) are changes made to the initial Hague Rule.

Conclusive, the juxtaposition between the Hague Rule 1924 and the Hague Visby Rule 1968/1974 is merely a highlight to the readers of what was amended from the Hague Rule instead.

Difference between the Hague Rule and the Hague Visby Rule

The Hague Rule 1924 consists of 16 Articles detailing the limited responsibilities of the carriers to the shipper, and vice versa.

For the purpose of comparison, we are only going to look at what were the articles amended by the Hague Visby rule, and what those amendments imply.

The primary amendments the Hague Visby Protocol has made is related to the time bar.

In the Hague Rule, after 1 years has lapsed after the cargo is “delivered”, the carrier or the ship has no further responsibilities in respect of loss or damages to the cargo.

In comparison, the Hague Visby Protocol added that if the 1 year time bar is exceeded, the cargo owner still can pursue for damage or loss claims, provided that both parties agree to that extension.

This is a crucial amendment, damage and loss claims is a complicated matter. Firstly, the cargo owner has to investigate and make sure that when the damage occurred, and whether the damage occurred during transit, or when the carrier or ship is in possession of the goods.

In our opinion, the amendment made in article IV is a necessary amendment. Article IV details the limited monetary liabilities that the carrier undertakes to carry a cargo.

In the Hague Rule 1924, the claim for losses or damages made by the cargo owner cannot exceed 100 pounds sterling per package or unit, or the equivalent of that sum in other currency unless the nature and value of such goods have been declared by the shipper before shipment and inserted in the bill of lading.

This limited liability claim has two inherent issues, the nominal amount of 100 pounds sterling per package or unit, though it may seem sufficient in 1924, does not fully compensate for the magnitude of loss the cargo owner faces.

Secondly, the pound sterling, although expressed in the rule that it is weighed to the gold value, is deemed to be volatile. This is strictly because only 1 currency value is used to compensate the cargo owner

“Unless the nature and value of such goods have been declared by the shipper before shipment and inserted in the bill of lading, neither the carrier nor the ship shall in any event be or become liable for any loss or damage to or in connection with the goods in an amount exceeding the equivalent of 666.67 units of account per package or unit or units of account per kilo of gross weight of the goods lost or damaged, whichever is the higher.”

The key changes were: –

Perhaps the most important amendment addresses Article X of the Hague Rule 1924.

Under the Hague Rule, it is specified that the Convention shall apply to “all bills of lading issued in any of the contracting States.”

Before diving into this subject matter, it’s worth mentioning that, although the Hague Rule 1924 is the most widely accepted convention, not all countries actually ratified the convention. Furthermore, there are countries even that acceded to the Rule but have yet to enforce the convention.

Countries like Zambia, Iraq, Guinea, Lebanon and Russia are some of the countries that acceded to the rule, but did not place in inforce.

With the exception of China and the United States, under the Hague Rule 1924. It is implied that any exports to countries that have yet to adopt the Hague rule will also be bound by the Hague Rule.

The Hague Visby Rule details much needed clarification with regards to this matter.

(a) the bill of lading is issued in a contracting State, or

(b) the carriage is from a port in a contracting State, or

(c) the contract contained in or evidenced by the bill of lading provides that these Rules or legislation of any State giving effect to them are to govern the contract;

whatever may be the nationality of the ship, the carrier, the shipper, the consignee, or any other interested person.

Containerization and The Hague/Hague Visby Rule

The sweeping changes made by the invention of standardized containers can only be described as swift. International law-making, on the other hand, is slow and arduous.

Naturally, the Hague Rule of 1924 did not anticipate that standardized containers, invented by Malcom Purcell Mclean, would have revolutionised modern sea cargo transportation.

WIth standardized containers, comes the effect of multimodal transportation. The simple term is that the modular nature of shipping containers allows cargo to be shifted from road, rail, and sea with ease.

Recall that in Article IV of the Hague/Hague Visby Rule, the compensation is made in the form of SDR/pounds per unit.

What is a unit? Since the invention of shipping containers, is a container considered as 1 unit. If this is the case, the carrier’s responsibility has been drastically reduced.

Containers are rationalised as part of the shipping vessel infrastructure, therefore it is not considered as a unit.

With that aspect addressed, comes the question of whether the Hague/Hague Visby Rule is perceived to be fair to both the carrier and shipper.

Despite the modernity of shipping practices, the Hague/Hague Visby Rule is still insufficient, due to : –

On the other hand, cargo owners will always seek to protect its commercial interest from loss, damages and delay.

Advancing the Convention Rule is akin to striking a balance between both the shipper and the carrier. Without a doubt, modern rules such as the Rotterdam Rule and the Hamburg Rule address the weakness of Hague and Hague Visby Rule. However, carriers perceive that the new rule adds more burden onto themselves.

With these impasses, it is safe to say that unless there are any unforeseen events that occur, the Hague and Hague Visby Rule are both here to stay.

Ilian Djadjev (2017), The Obligations of the Carrier Regarding the Cargo (The Hague-Visby Rule)