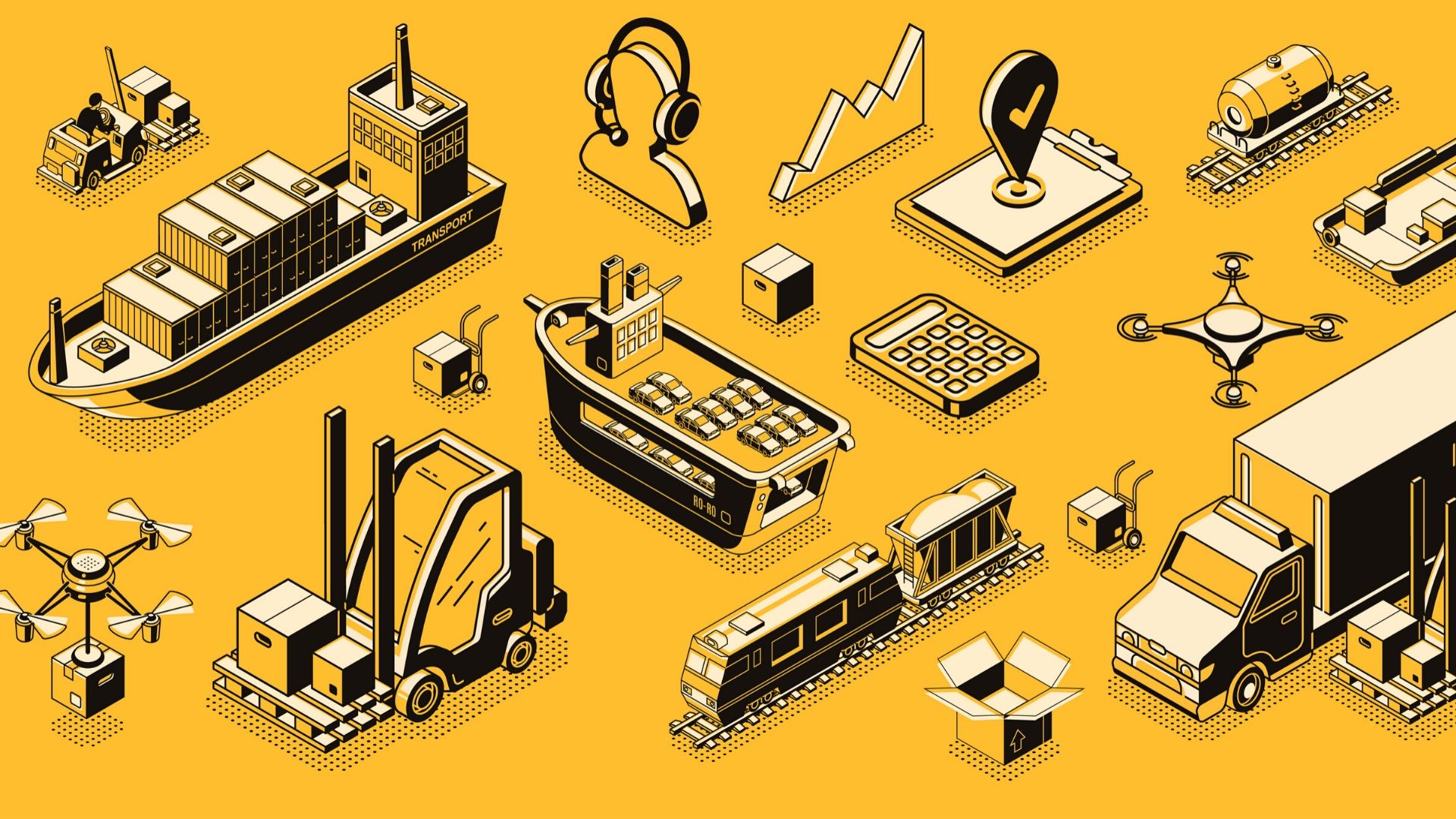 The difference is clear when you compare the shipper and consignee details on the Bill of Lading.

If Exporters/Importers Contract with VOCC

For every house bill of lading issued to you, it is backed by a Master Bill of Lading. This means that once your shipment is confirmed, there are technically two Bills of lading that represent your cargo, but the exporter only receives one – the House Bill of Lading.

NVOCCs, FF, and MTOs are middle-mans that books freight spaces with VOCCs and packages it as a service to exporters.

So, from the VOCC’s perspective, their main contracting party is actually with the NVOCCs, FF, and MTOs, and NOT the main exporter.

In return, the NVOCCs, FF, and MTOs mirror the Master Bill of Lading details and issues a “House Bill of Lading” to the exporters. While doing so, they changed the shipper and consignee details to the main exporter and intended importer.

Technically speaking, as you receive a Bill of Lading, you will generally not be able to tell the difference on which of those two you receive.

Nevertheless, despite receiving a house bill of lading, there is no reason to believe that it is less prominent than a Master Bill of Lading.

You will receive a Master Bill of Lading if you have a contract of carriage with a VOCC.

The description of “Vehicle Operated Common Carrier” can be found in the name itself.

“Vehicle Operated” – the entity owns and operates the vehicle

“Common Carrier” – the entity offers a common transport service for a rate.

Generally speaking, VOCCs are large corporations that have a global presence and an established economic moat. Therefore, it is not a stretch to think that VOCCs offer priority services to international traders with significant cargo volume.

This is why VOCCs commonly receive freight booking from NVOCCs, Freight Forwarders, and MTOs as these service providers consolidate shipments to get better freight rates and freight spaces.

But, there are always exceptions to this statement, VOCCs regularly consign with Exporters and Importers too for various economic reasons.

These are the fundamental differences between a Master Bill of Lading and a House Bill of Lading. There are a few aspects that we like to elaborate further, so stick with us for a while longer.

What Else is Different?

It is unavoidable that the shipper, consignee, and notify party details will change by issuing a house bill of lading, this is the main purpose of issuing the HBL after all.

But can you actually change other shipment details? Here is a general guide: –

Can NVOCCs, FF, or MTO change shipment details when issuing an HBL?

With regards to ship names, voyage number, and feeder vessel detail, The HBL and MBL should reflect the same vessel details. Otherwise, it would be illogical. The cargo can only be placed in one vessel, one voyage.

Logistics Service Providers offer the choice of either collecting the freight rates before shipping the cargo (Port of Loading), or before releasing the cargo at the destination (Port of Discharge).

Therefore, it is possible that the freight collection method differs between an MBL and HBL.

This is rather straightforward, any changes in cargo details will be suspicious in the eye of customs officers, port operators, and VOCCs. The cargo detail should encapsulate what is shipped accurately.

Similar to the freight collection methods, free detention and demurrage days are dependent upon negotiating parties of the contract of carriage.

What is a Contract of Carriage

Detailed Look into a House Bill of Lading