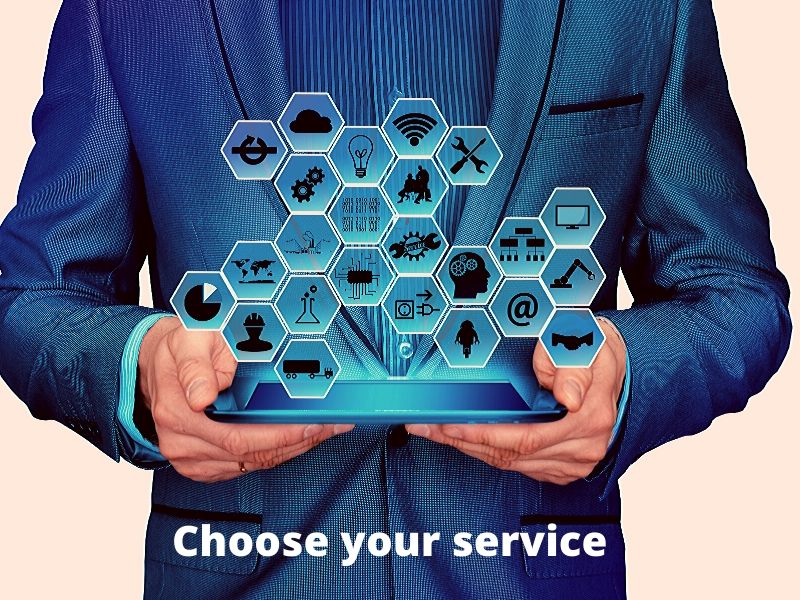 Some logistics service provider presents themselves as an NVOCC, some as a Freight Forwarder, some defines their business as Multimodal Transportation Operator, and some refer themselves as VOCCs too. It is no wonder that even experienced international traders are confused as to which is which. In this article, we will define clearly what is an NVOCC and juxtapose it between other logistics service providers to give you a clear understanding of who you are dealing with.

An NVOCC acts as a principal transport operator that acts on behalf of the seller or buyer in arranging the supply chain details. An NVOCC stands out as Non-Vehicle Operated Common Carrier because they only act as principal and do not own any transportation assets.

The International Federation of Freight Forwarder Association (FIATA) defines NVOCC as “a company that issues bills of lading and assumes the role of the carrier of the cargo”.

Similarly, the Federation of Maritime Commission (FMC) defines NVOCC as a form of Ocean Transportation Intermediaries (OTIs) that is regulated by the Shipping Act 1984.

NVOCC in the eye of FMC is defined as a common carrier, that issues a house bill of lading but does not operate vessels or other transport modes.

UNESCAP (United Nation Economic and Social Commission for Asia and the Pacific) also defines NVOCCs as such.

The International Chamber of Commerce (ICC) has informed us some of the NVOCC activities: –

After going through several definitions from various international bodies. We can draw a conclusion that is near-universal to all jurisdictions and definitions.

This implies that NVOCCs assume more responsibility as compared to service providers that act as “transportation agents”.

To compare the difference between a Freight Forwarder and an NVOCC, we can approach this with by questioning: –

The contract of affreightment or contract of carriage is the legally binding document of service between parties.

Referring to the definition of an NVOCC, a freight forwarder can act as either: –

We can ascertain the role of the freight forwarder in a logistic service by looking at the bill of lading issued.

A freight forwarder acting as an authorized agent will issue the contract of carriage. Therefore, the international trader would expect a Master Bill of Lading (MBL).

Depending on the INCOTERM of the underlying shipment, the freight forwarder may appear in the MBL as a notify party only, and you would notice that the MBL is issued by a company that owns or charters the vessel.

The FMC has made it easy for international traders in the USA to determine if the service provider is a VOCC or not, they keep an updated list of VOCCs in the website below: –

So, the tell-tale signs that your service provider is acting as a freight forwarder is that: –

As we mentioned, this implies that any legal or insurance claims against the common carrier have to be presented to the VOCC instead of the freight forwarder.

However, not all legal and insurance claims can be brought to the common carrier listed above. There are many stages of logistics that require multiple party’s involvements in a supply chain: –

So, to present any claims to the VOCC common carrier, the international trader has to be certain that the monetary damage is done during the carrier’s performance of that contract.

Additional Reading: Reasons not to Use a Freight Forwarder

What confuses the shipper and importer is that even when the freight forwarder issues a House Bill of Lading, some would still label themselves as a freight forwarder. But in actual fact, they are undergoing their logistics services as an NVOCC.

Similar to a VOCC, you can refer to the FMC website in order to determine if the company is registered as an NVOCC, therefore legally allowed to issue a House Bill of Lading: –

According to FMC database, there are 5787 registered NVOCCs operating in the USA.

For any shipper or importer, it is good practice to first check in the FMC database on whether the company is registered as an NVOCC. Because FMC has applied strict regulation on the issuance of bill of lading.

A company can only issue a house bill of lading if it has an OTI license by: –

If the house bill of lading is issued by a non-FMC registered company, chances are they are not financially strong enough to honor its contract, or they are not experienced in offering logistics services.

UNESCAP has attempted to define the difference between an NVOCC and an MTO (Multiple Transport Operator), which is a tall order because every country and jurisdiction will have different interpretations of what an NVOCC or an MTO’s function is.

From this ambiguity, the UNESCAP resorted to a series of lengthy discussions and offered guidelines to what an MTO generally is defined as.

“…any person who is on his own behalf or through another person acting on his behalf concludes a multimodal transport contract who acts as a principal, not as an agent or on behalf of the consignor or of the carriers participating in the multimodal transport operations, and who assumes responsibility for the performance of the contract”

This lengthy definition, put simply, means that an MTO operates similarly to an NVOCC with the exception that the contract of carriage issued covers multiple modes of transportation.

In certain circumstances, the contract of carriage does not expressly detail the mode of transportation used, it is up to the MTO to perform its contract, so long as that the logistics services provided meets the requirement of the consignor or consignee.

On the other hand, a VOCC can operate as an MTO too.

The VOCC may own certain modes of transportation, such as the vessels or the airplanes, but the VOCC offers its services to deliver to locations that can’t be reached by its assets.

The logistics sector is very fragmented, each company will have its competitive strengths and weaknesses in every aspect of the logistics supply chain.

Having said that, we can adopt several inferences from what we observe.

A freight forwarder’s strength is that they have a buffet of VOCCs to choose from to suit the cargo’s transportation requirement. The business’s low barrier of entry also keeps the price competitive relative to other service providers.

However, a freight forwarder does not dictate the terms and conditions of transportation, and only acts as an agent.

Therefore, the shipper and consignee are exposed to the hassle of having to channel its damage claims to multiple third-party service providers such as VOCCs, Customs Broker, Inland transport operators.

There are some benefits of engaging with an NVOCC. Firstly, most developed countries regulations in place to protect their traders from malpractice. Engaging with a verified NVOCC implies that you are engaging with a company with a minimum required financial strength and experience.

Secondly, traders with enough bargaining power are able to negotiate for favorable contract terms and conditions.

For example, the trader can negotiate for longer free detention and demurrage period, or higher maximum liability claims.

Although NVOCCs also have a low barrier to entry, it is relatively higher compared to a freight forwarder, especially in the USA. Also, the issue of house bill of lading comes at a higher cost relative to having a standard master bill of lading.

So, it is possible that engaging with an NVOCC will be more expensive, but then again, in an industry so competitive, we could be wrong.

Hopefully, we can roughly define what an NVOCC is, and how an NVOCC is different from a freight forwarder. But we shouldn’t be too attached to the definitions of NVOCC or freight forwarder. What is important is that the service provider is well equipped to provide the service you need and that they are capable to handle liability claims if any unforeseen events ever happen.

One thought on “What is an NVOCC?”